Crude oil trading is one of the most important investment opportunities for traders. It represents the most important commodity during the 20th century, the mainstay of various international industries and the largest commodity traded around the world, which gives impetus to strong movements.

Where the volatility of the energy sector has increased significantly in recent years and therefore provides oil opportunities for good trading, where the sale is good in cases of supply and demand decline and vice versa where oil can be bought in the case of rising demand and supply decline.

In order to profit from trading on oil, you have to know some basic points.

First: The oil market is highly liquid and requires a flexible approach

Where crude oil is moving from global production as well as global economic prosperity. For example, oil prices fell sharply from levels of 100 dollars a barrel to only 19 dollars in late 2014 and then returned oil to the current high of 80 dollars after stabilizing for a short period at the levels of 60 dollars.

Second: The most important data that affect the oil market

Each week a number of data are issued that control the price of oil, most of which is limited and repeated periodically through the follow-up of these reports can determine the direction of oil and the most important data.

Third: Other external factors controlling the price of oil should be monitored

As well as US sanctions imposed by the Trump on Iran, one of the largest producers of OPEC, which caused the state of global concern about the size of supply in the oil market.

Finally, such as rock oil extracted from the United States, one of the biggest pressure on oil prices as the increase in the extraction of rock oil.

How to trade on oil

Crude oil is divided into two main types. WTI and Brent Crude Oil can be traded through Brent or WTI through most forex trading companies that offer trading on commodities and of course oil. 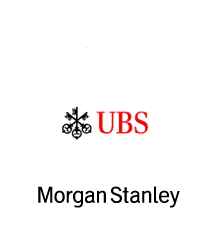 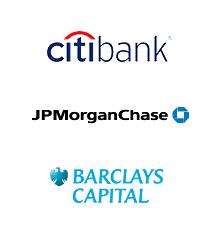 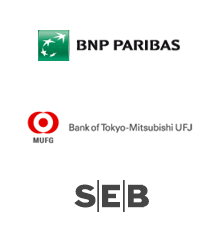 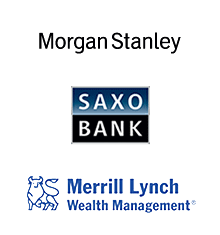 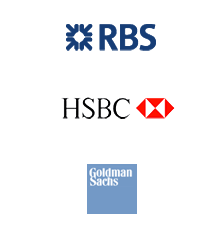